An authoritative bestseller for over 50 years, Perrine’s Literature: Structure, Sound, and Sense continues to be an essential and highly effective introduction to literature for today’s students. Written for students beginning a serious study of literature, the text
introduces the fundamental elements of fiction, poetry, and drama in a concise and engaging way, addressing vital questions that other texts tend to ignore, such as “Is some literature better?” and “How can it be evaluated?” A remarkable selection of classic, modern, and contemporary readings serves to illustrate the elements of literature and ensure broad appeal to students of diverse backgrounds and interests.

Now thoroughly updated with nearly eighty new stories, poems, and plays by some of the finest authors of any era, the eleventh edition remains true to Perrine’s original vision while addressing the needs of a new generation of students. 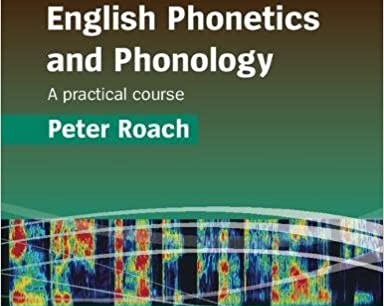 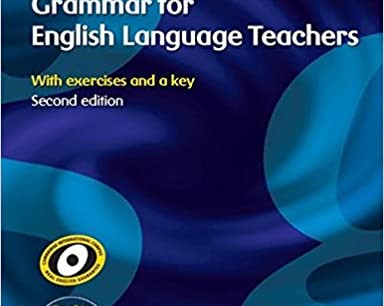